Tundra Plumbing is a family owned and operated company specializing in residential and commercial plumbing, heating, and gas fitting. Our attention to detail, professional approach, and personal connection to you and your needs sets us apart from our competitors.

About Us – Meet Paul & David

Brothers Paul and David were born in New Westminster and grew up together in Coquitlam. They are the eldest of four children. Both have growing families and children of their own. They came from hard working blue collar roots which taught them at a young age what an honest day’s work really is.

With many family members in the plumbing field and their grandfather having retired as the director of trade for the local plumbing union. David entering into the trade after high school was a natural choice and a career move that Paul took at the same time.

Paul and David went into a plumbing pre apprenticeship school together where they finished top of their class. After school they then got jobs with two different companies. Paul enjoyed the change to plumbing and learning the new craft as well as the camaraderie among workmates. David first set out on high-rises and did not enjoy the trade in the beginning. After discussions between them David would soon join Paul at the same mechanical company where he began to appreciate learning the techniques and skills from his mentors. 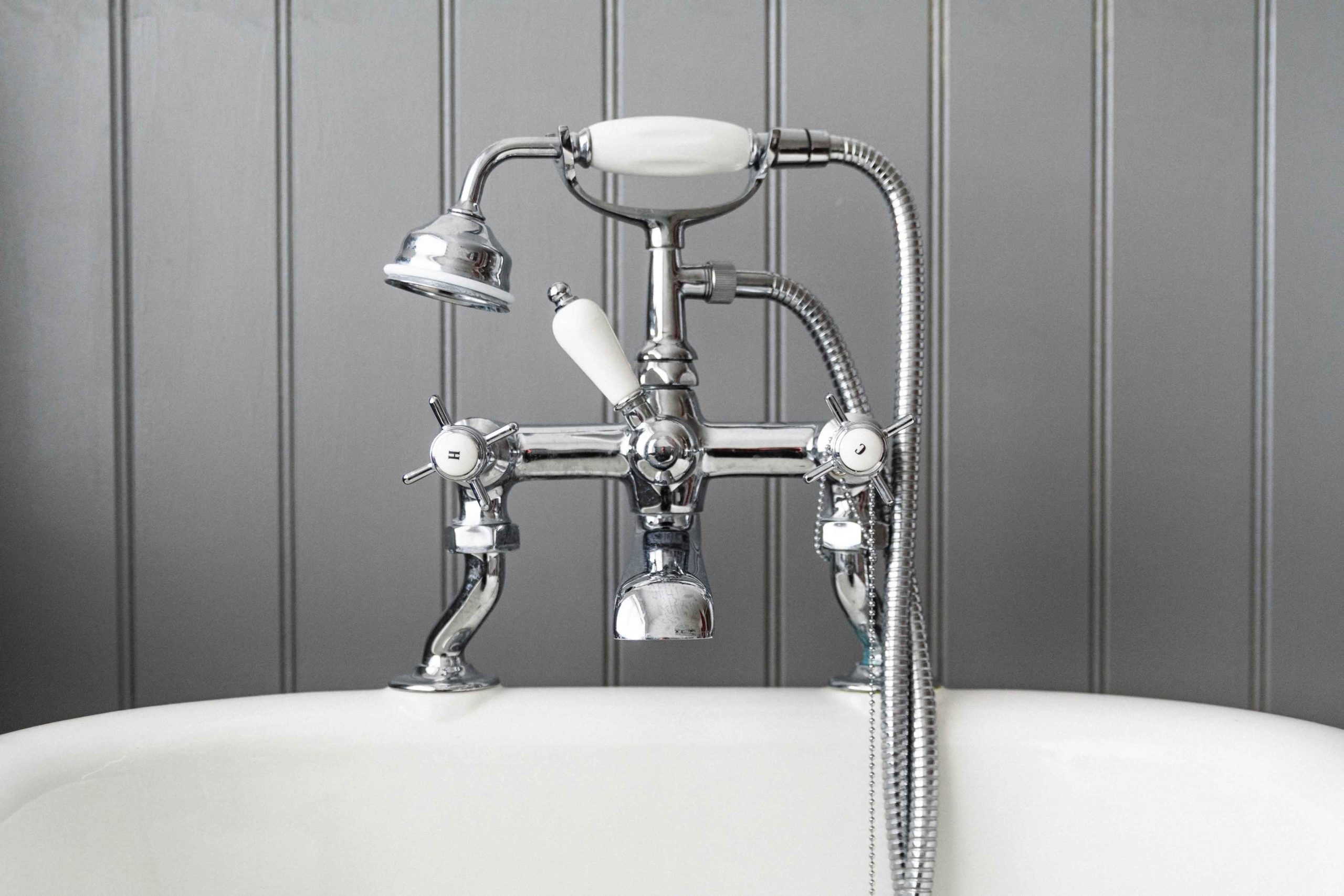 After 6 years training under this mechanical contracting company they decided to part ways and take the risk of going out on their own. Taking their professional skills, eagerness to succeed and unparalleled work ethic, they hit the bricks looking for work. There were times in the beginning when they wondered when or if the next job was coming. However it didn’t take long for people to take notice.

The team behind the company. 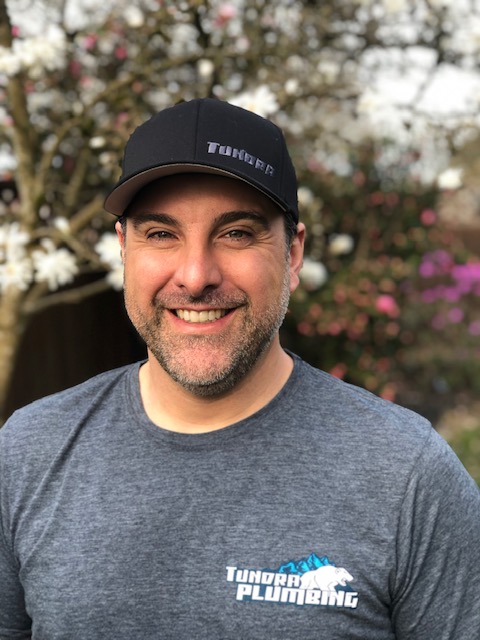 Paul Says …  “Being in business over a decade you build strong relationships with people and that’s what it’s all about, I take pride in everything we do. We treat people fairly and with respect just as people should be treated. I enjoy seeing our customers all around the cities running into them is like seeing a friend unexpectedly, it’s a great feeling knowing that we’ve helped them and they’ve appreciated it.” 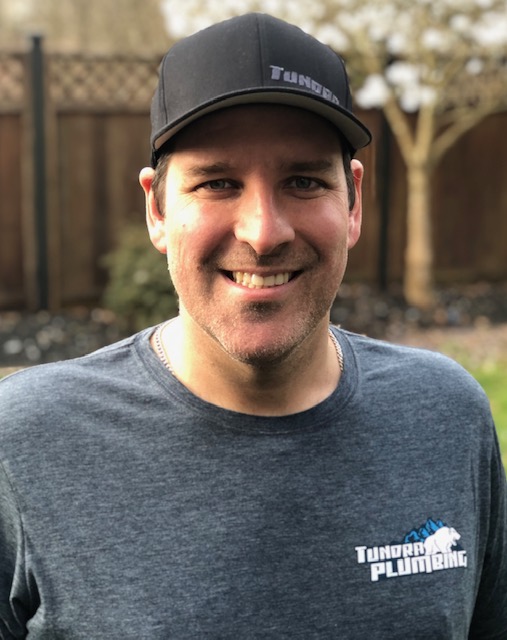 Being in the trade for 20 years has allowed me to work in various locations in the lower mainland. It’s always nice when I drive around and see all the businesses and homes that I have had the privilege of working on. I always strive to put out a great product and moving forward to teach the next generation the importance of quality of craftsmanship. 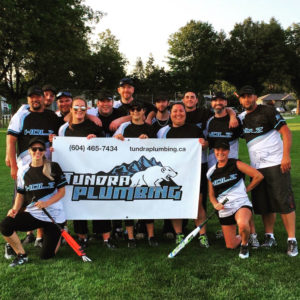 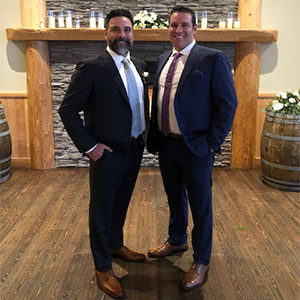 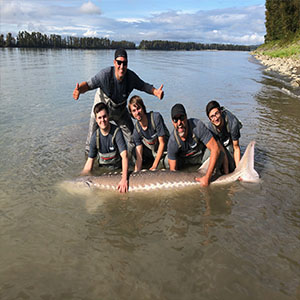 Paul, David and their team pride themselves on taking the care that is needed to do a professional install. No matter what size the project or task is, they all demand professional detail. This is what keeps their customers coming back time and time again. Tundra Plumbing appreciates their customers commitment. After a decade in business the brothers are closer than ever and together feel they can conquer anything ahead of them. 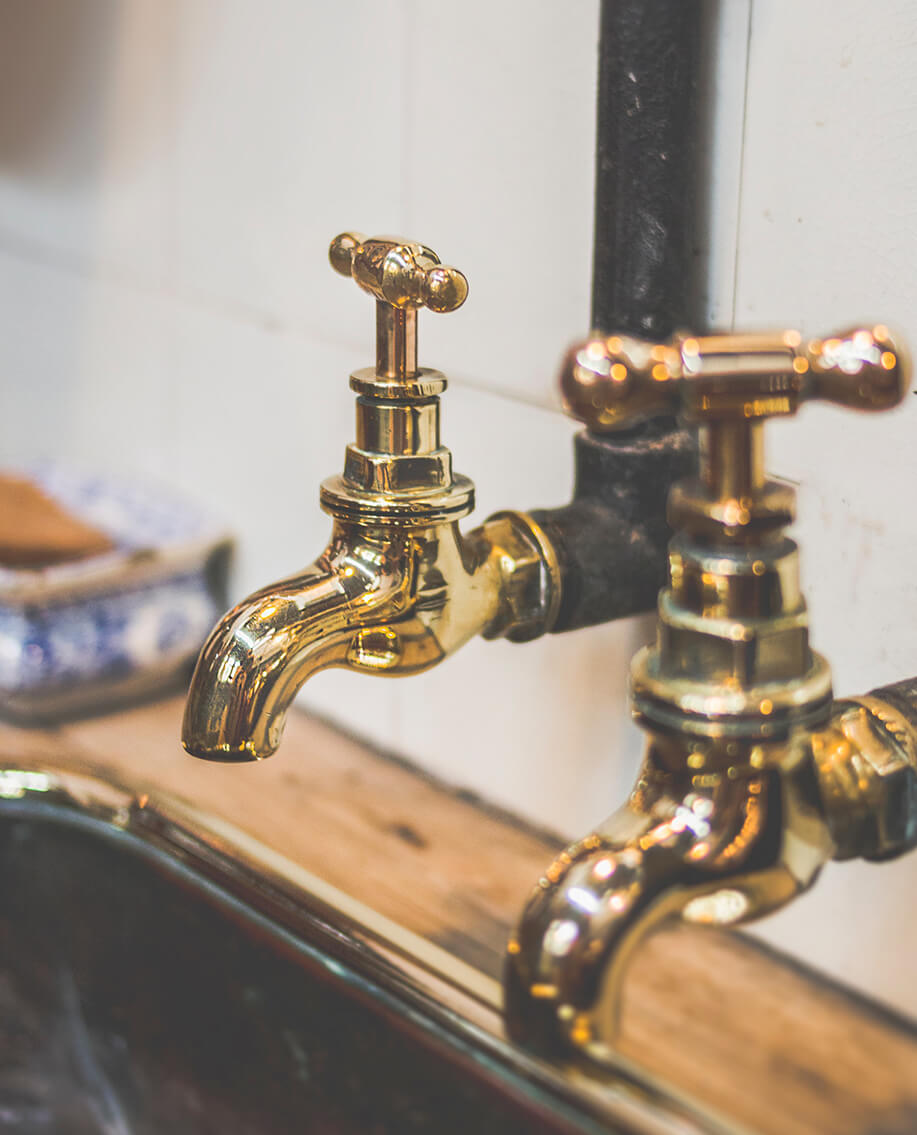 Contact us today for more information about our services.